The Costain Skanska Joint Venture, supplying HS2, needed to create high quality office and welfare accommodation for their construction site teams. Finding a temporary accommodation partner to provide the best project management experience and a product fully flexible to accommodate the 5 storey configuration was paramount to their selection.

Britain’s High Speed 2 railway project has unveiled a redesign of the £2.25bn terminal at London’s Euston station that will take seven years longer than was forecast.

In a change from the original plans, HS2 Limited, the company responsible for developing the line, said the work at Euston will be completed in two stages and take 16 years starting in 2017 instead of nine. It will include 11 new subterranean platforms and cost an extra £250m excluding land purchase and reparation.

The redevelopment of Euston is crucial to the success of the controversial project, which will cost £50bn and provide 250mph trains between London and Birmingham by 2026 and to Manchester and Leeds by 2033.

Due to their long track record of skilled project management and experience in city centre locations, Premier Modular Limited was appointed to supply a five storey building comprising 60 Interlink modules to be used as office / welfare accommodation whilst they re-develop the Euston area.

With significant programme pressure, Costain Skanska had comfort that their selected partner, Premier, had both capacity and capability to meet the very tight deadlines. With the majority of work carried out at Premier’s East Yorkshire factories, the building was erected on site within one week, causing minimum disruption to the ongoing development and surrounding area. 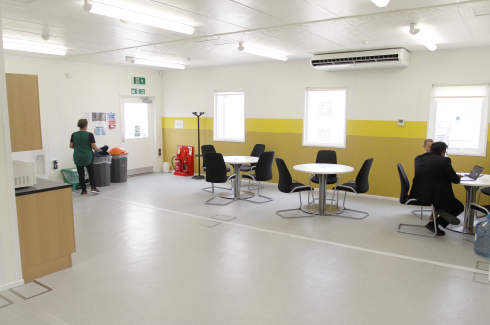 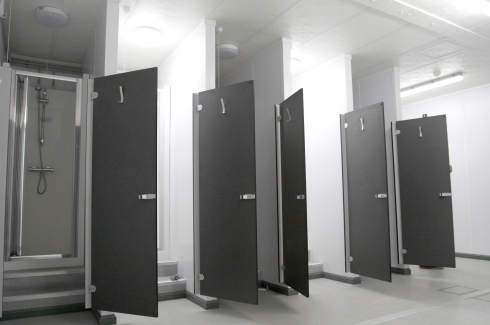 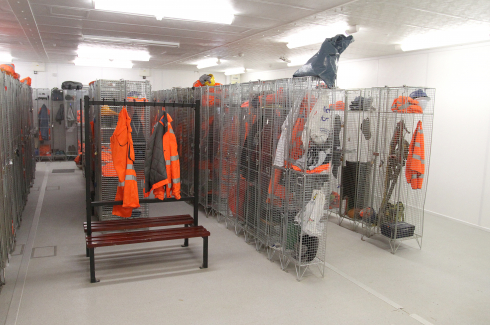 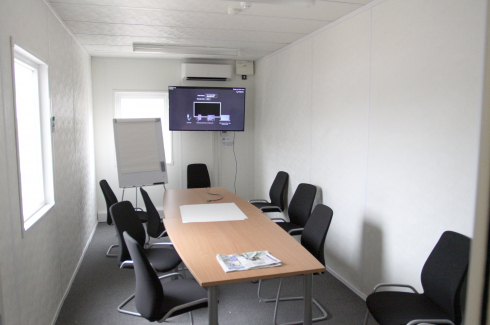 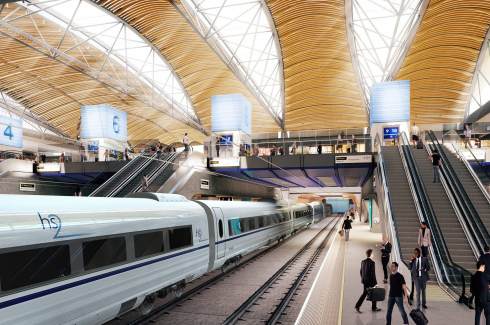 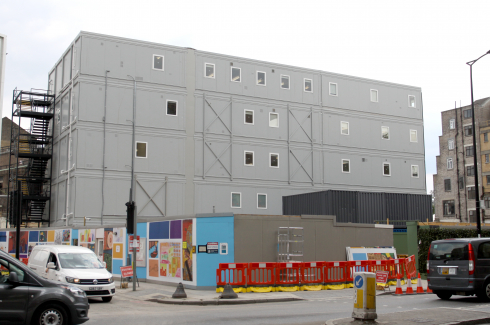 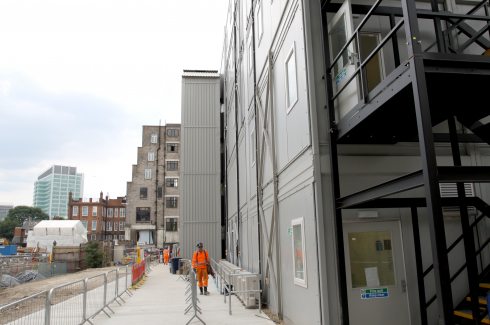 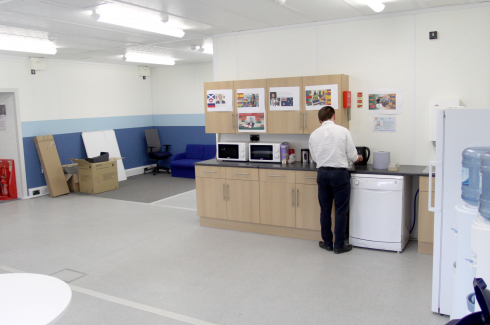 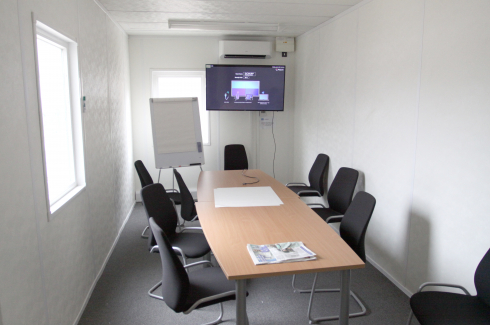 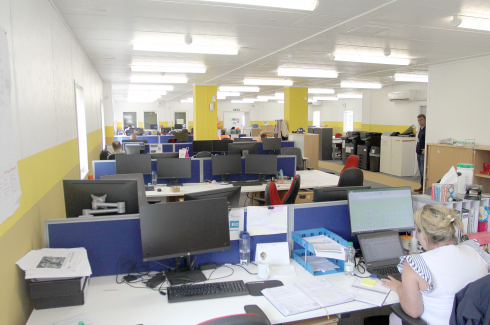 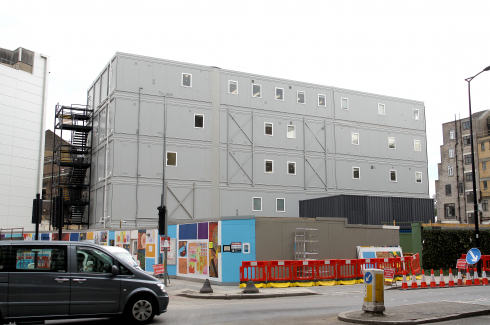 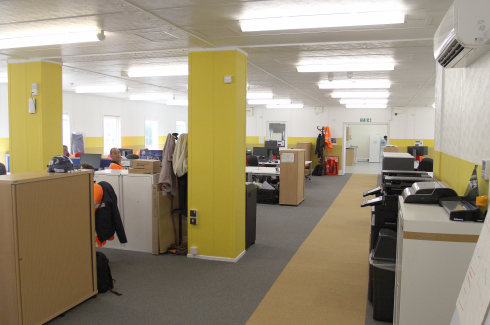 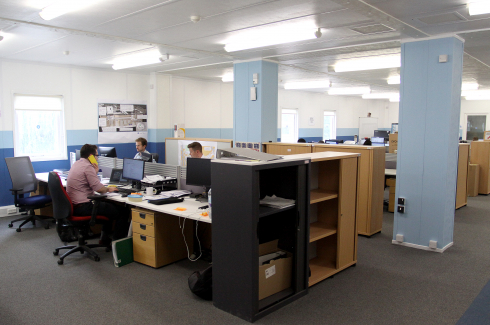 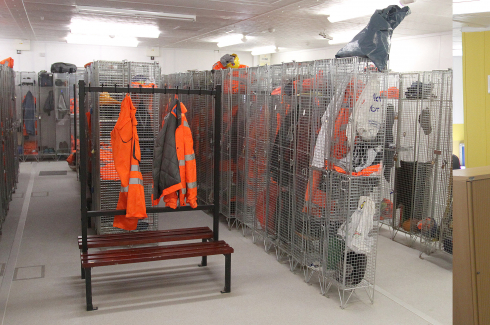