The first of two client golf days was held last month as part of Premier Modular Limited's 60th year anniversary celebrations. The and night was held at Forest Pines Golf and Hotel where many of our Northern client came to help celebrate the momentous occasion. The day was a great success and a Southern golf day will be held next year.

A great day and night was had by all last month when Premier Modular Limited joined some of their Northern clients for a celebratory golf day in honour of Premier’s 60th Anniversary.

Clients are important to Premier Modular and they were delighted that they could join them to celebrate this momentous occasion.

Everyone joined together for a friendly golf competition whilst the non-golfers amongst the group took part in an introduction to golf session.

The day was amazing and it was great to meet with some of our valuable existing clients as well as having the opportunity to spend time with some of our new ones.  Organising the event was a pleasure, if not a little stressful but it was all worth it when it all  came together and everybody had a great time.  People are still talking about the event a month on which shows that once you get a group of people together, some of who have not met each other before, just how much we all have in common.  I can’t wait to get stuck in to organising the next one in the Spring, with this one having a lot to live up to!  I congratulate Saadat Khan with gritted teeth as he pipped me to the post at the last winning the longest drive!

Premier would like to congratulate all the winners of the day;

Darren Lee from Conlon Construction and Simon Wood from Interserve were joined by Premier’s Ian Astley and Mark Addison in the winning team of the day with 78 points.

Not far behind were Saadat Khan from Comfortable Living, Chris Taylor from Conlon and Ian Smith from Vision SEP along with Premier’s David Harris who came 2nd with 77 points.

In 3rd place was Don Stewart of Interserve and Mark Dean from Bowman Riley who were joined by Premier’s Christine Lamont and Chris Brighton to score 75 points.

As well as the great achievement of the teams some individual awards were won on the day also; Stuart Carr from Chapman Taylor achieved Nearest to the Pin and Saadat Khan won the Longest Drive.

At the introduction to golf session Steve Padley of Watson Laurie won the Distance Carried Challenge whilst Premier’s Dean Smith was the winner of the Putting Challenge.

The day’s events were followed by a presentation dinner with everybody enjoying an evening of good food and conversation.  The event was a huge success and Premier look forward to doing it all over again at the Southern Golf Day next year. 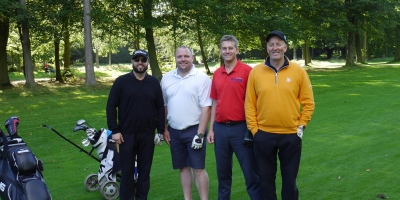 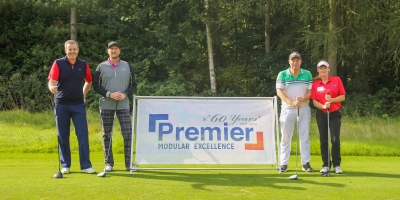 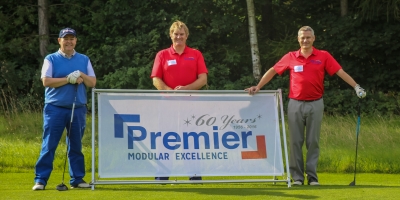 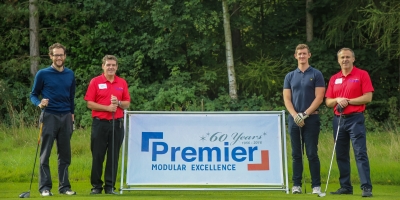 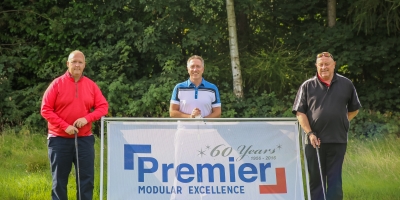 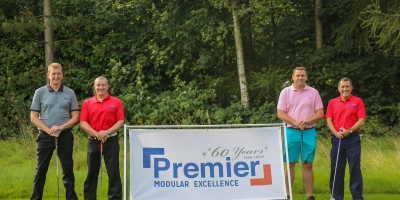 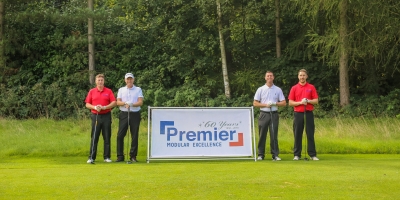 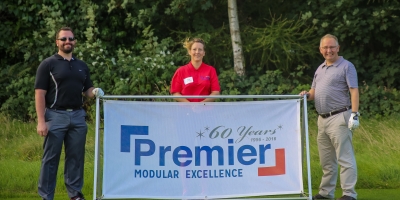 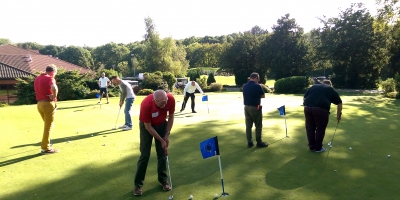 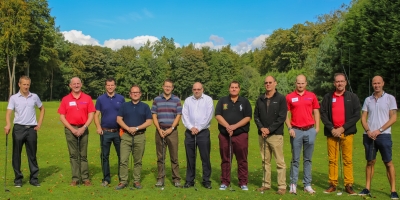 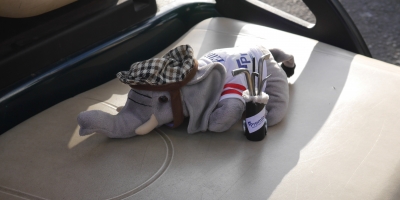