The Foundry, a 207 bed Student Accommodation block built for Trust Estates has been named winner of the Project of The Year (Up To £10m) in the 2016 Construction News Awards.

Working closely with their partner, main contractors Sir Robert McAlpine, Premier provided close to 300 modules which arrived on site between March and May 2015.  Just 17 weeks later the building was handed over to Trust Estates in readiness for the new student intake.

Modular construction was chosen for this project as failure to meet the client's deadline would have resulted in them missing the opportunity to attract the September 2015 student intake in the crowded housing market - a deadline that traditional construction would not have been able to meet.

The Foundry is a five storey building close to the city centre of Newcastle and offers a mix of four to eight-bedroom flats, studios, including 2 accessible en-suite bedrooms.

Click here to read the Construction News Article on the winning entry and here to find out more about the project. 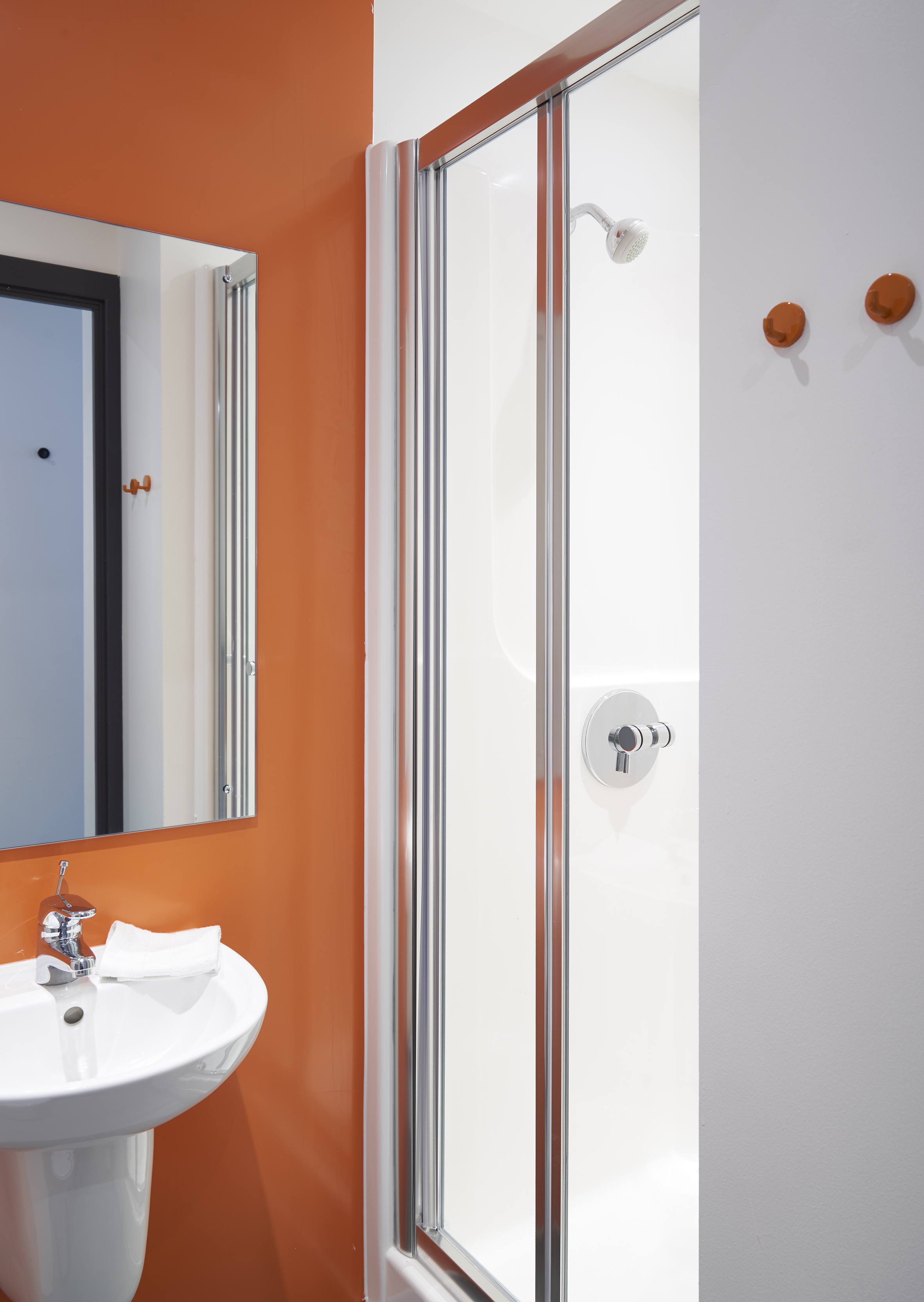 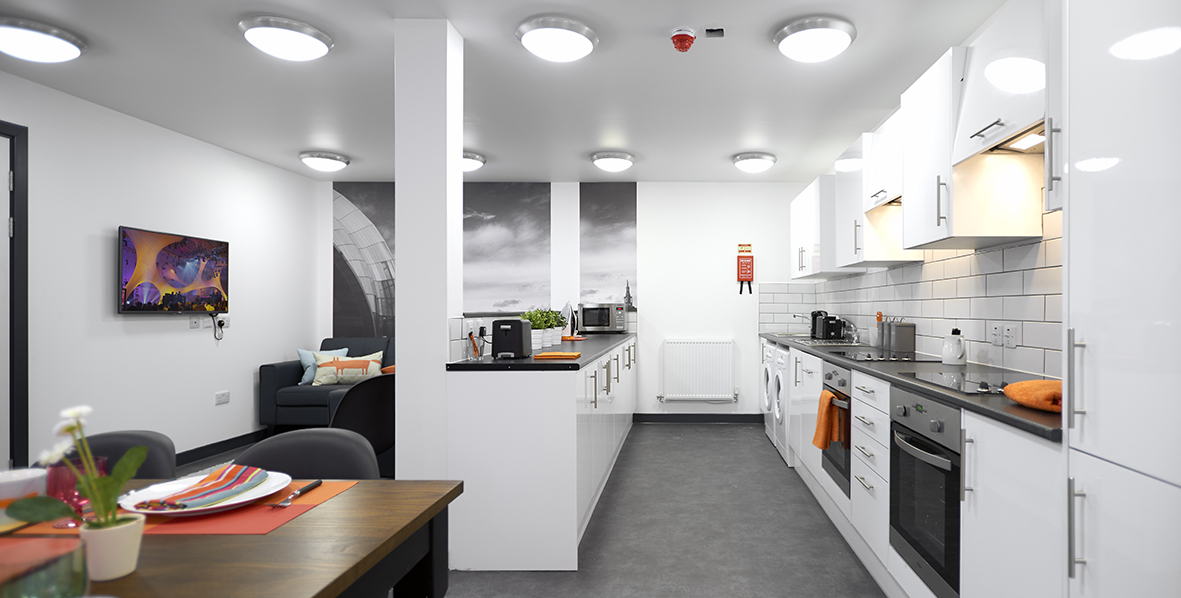 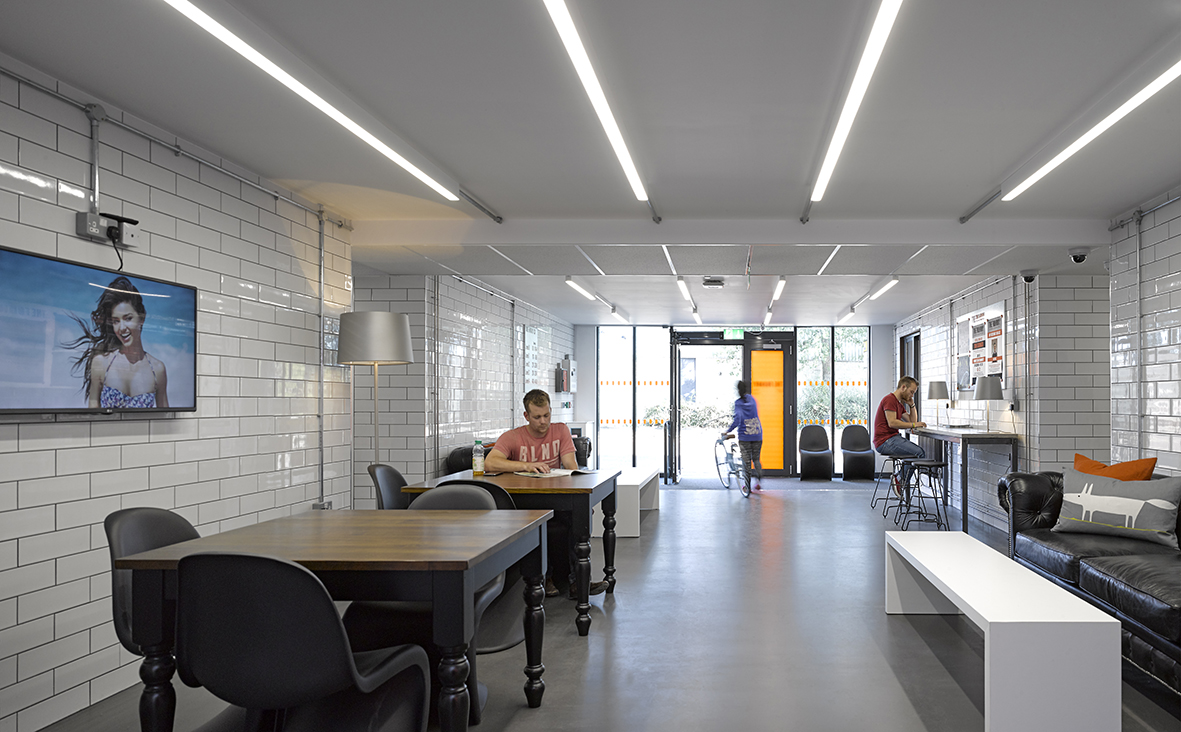 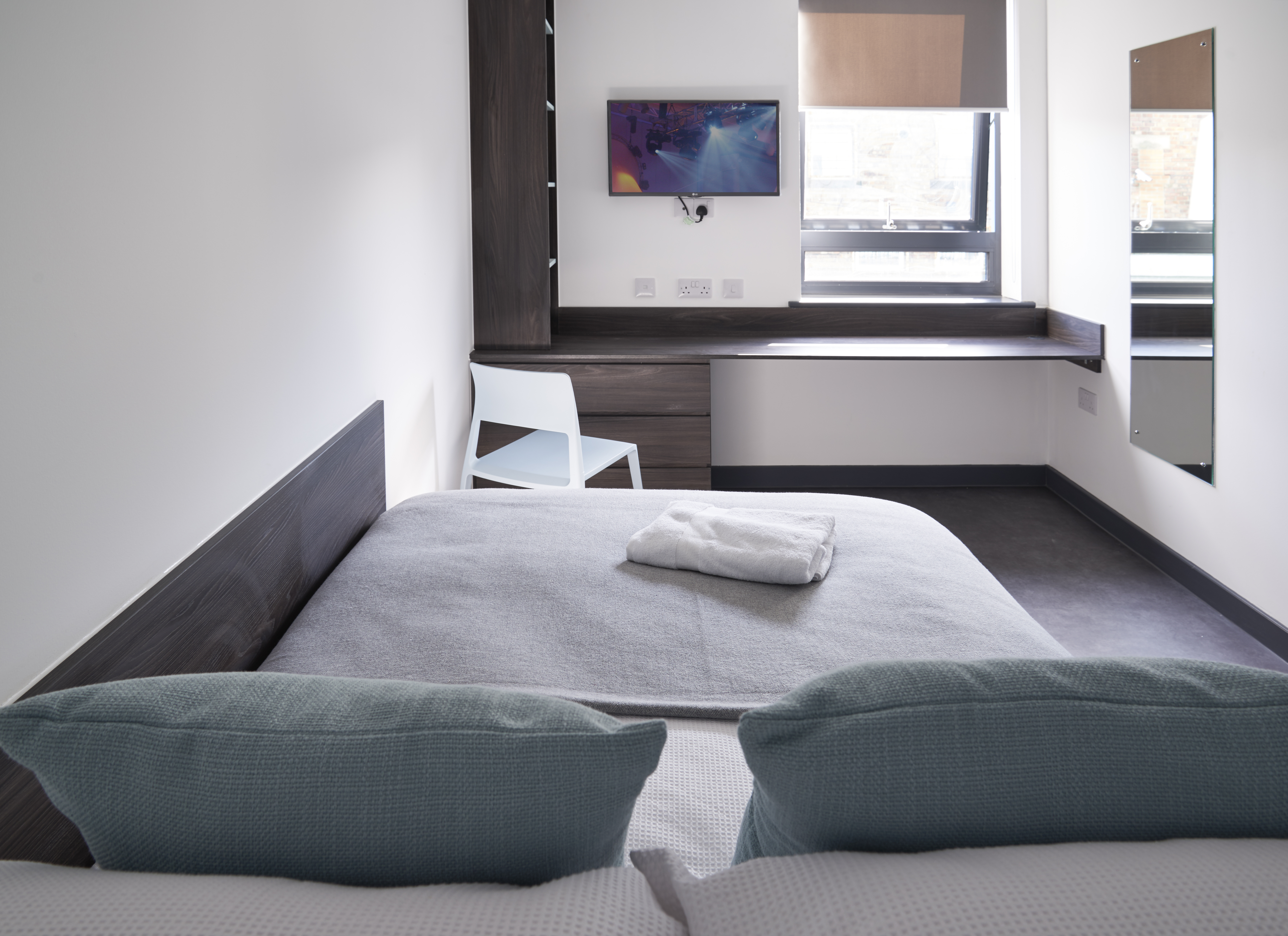